Census data gives everyone a real insight into the fastest-growing careers in Australia. Here’s the latest news.

Community and personal service workers come out on top, according to the latest figures from the 2016 survey released by the Australian Bureau of Statistics.

When it comes to the top eight occupations in Australia, these workers recorded the largest growth of 19 per cent in the five years since the 2011 Census of Population and Housing.

There are now 1.1 million workers in this group and jobs include assisting health professionals in patient care, aged care, child care as well as education support occupations.

The rise in this group was also reflected across the Health Care and Social Assistance industry, which showed the largest growth over the past five years.

Other jobs that showed growth were in the service sector.

Overall more than 80 per cent of Australian workers were employed in the services industry including health care, education and retail. This is up slightly from 78 per cent in 2011.

The largest overall occupation category was professionals — including areas such as arts, science, business and engineering, which accounted for 21 per cent per cent of the nation’s workforce. 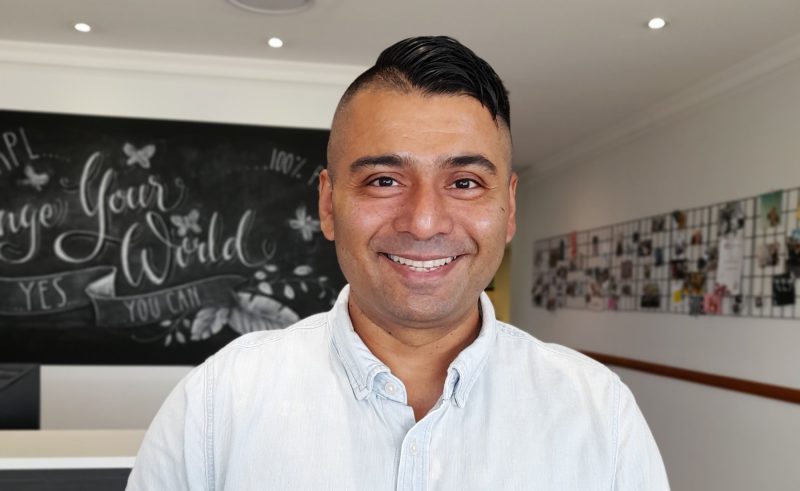 Make A Change, It’s So Worth It 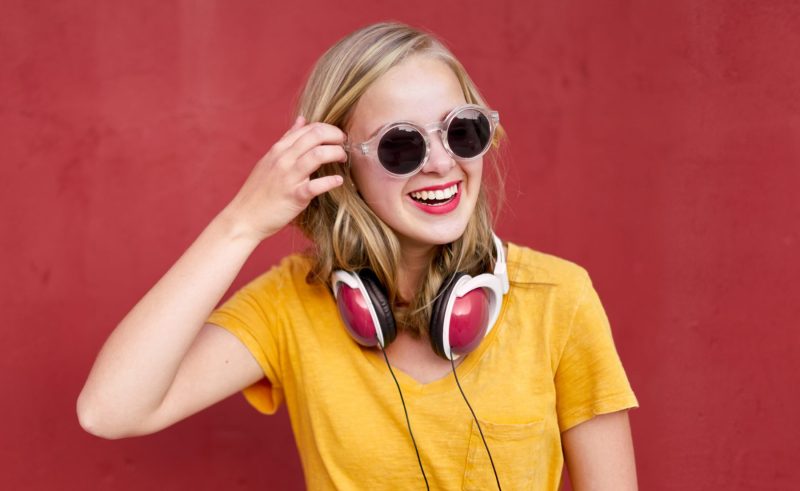 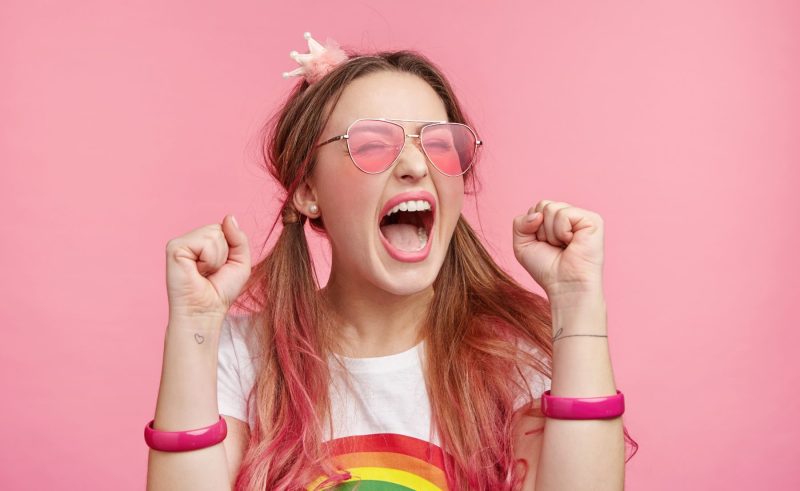 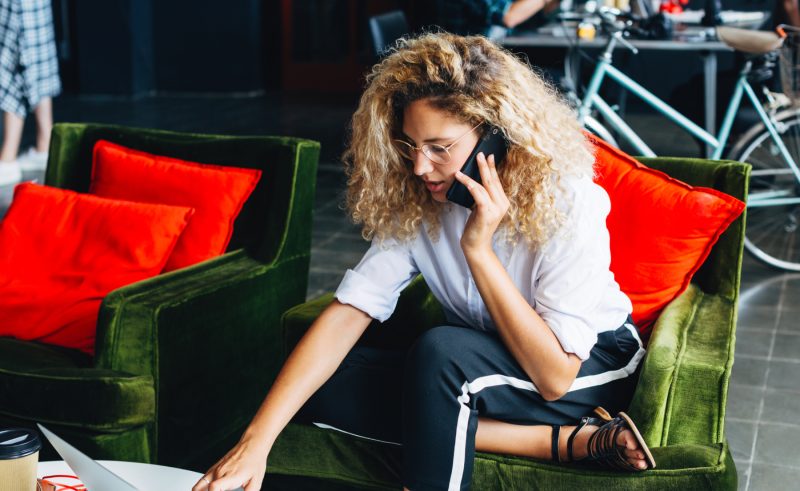