You can learn how to be a stand up comedian in just 6 weeks!

This course is being delivered by Greg Sullivan. Since the age of seventeen Greg has been honing his skills as a comedic writer and performer. Getting his first paid stand-up gig on his nineteenth birthday paved the way to a job writing for Triple M radio when he was twenty one. By the time he was twenty five he had made several national television appearances on Foxtel and all the free to air networks, as well as being invited to perform in a showcase of Australian talent at The Hollywood Improv.

Greg has a brilliant natural talent for getting the best humour out of everyone, his comedy classes will not disappoint.

Who is this course for? Great for wannabe comics or anyone who seeking to be the hilarious joker at your friends dinner party.

Plus we are planning a performance night in our Studio at ACE Community Colleges Lismore at the end of the course with a small live audience, canapes and refreshments. 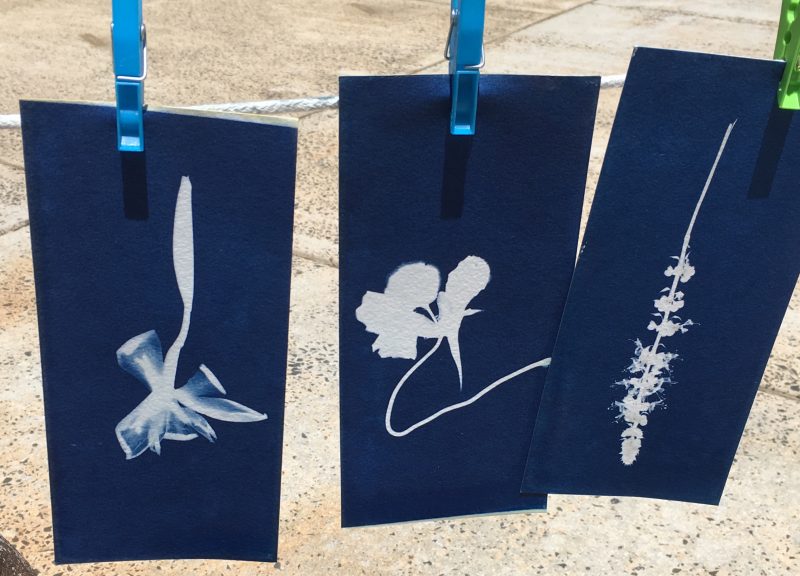 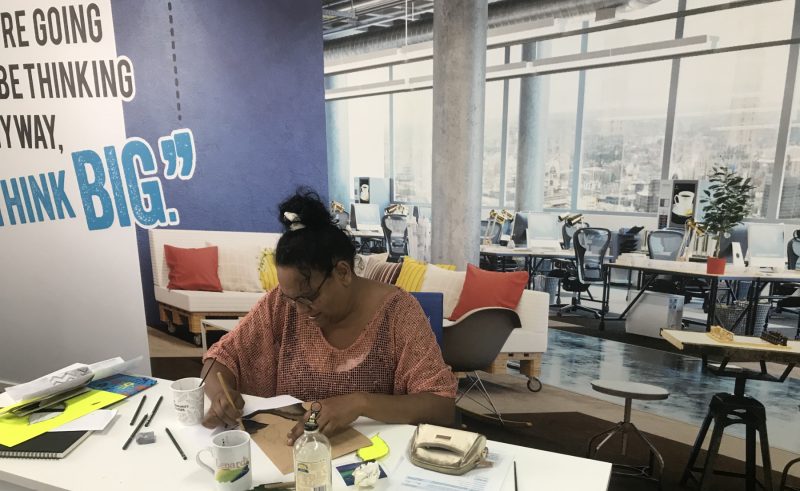 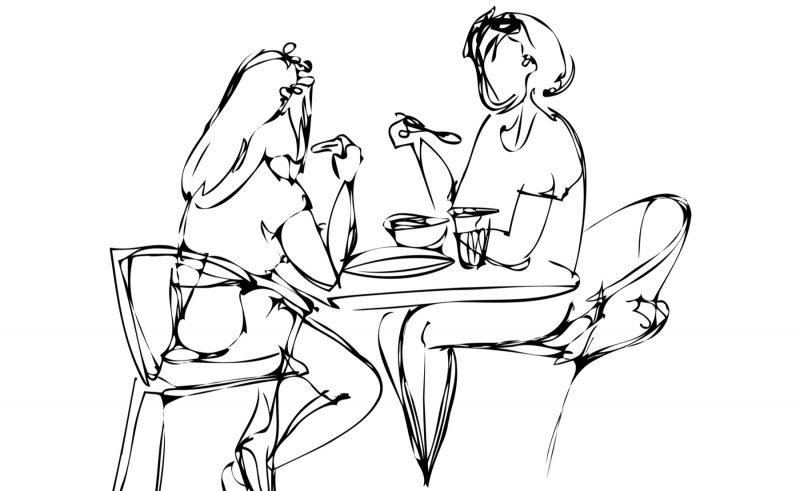 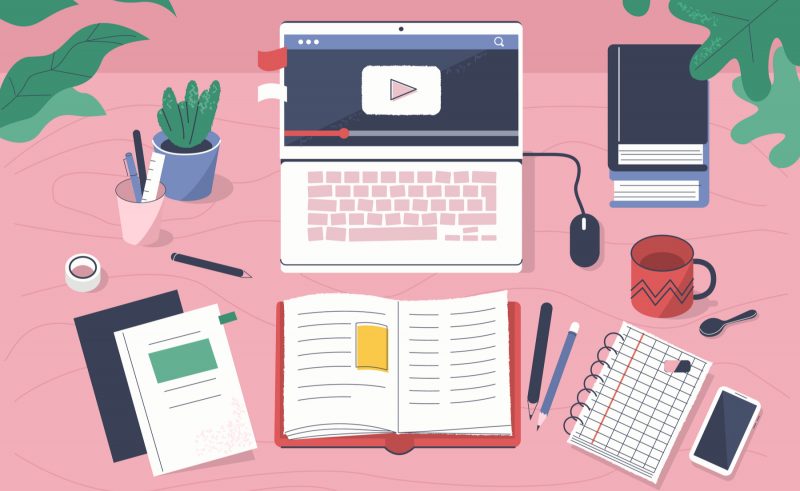